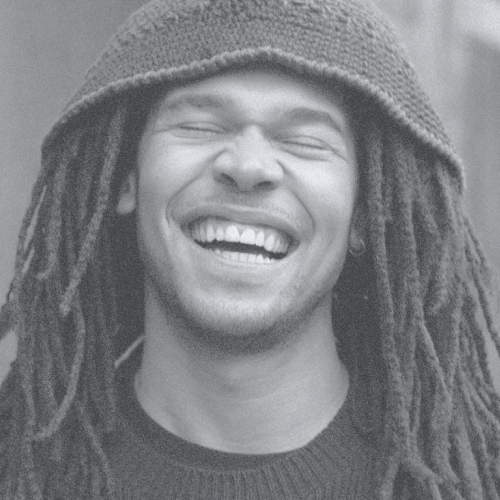 Hailing from London, England , Bradley Zero is quickly becoming the tastemaker of his generation. As founder of the Rhythm Section institution, Bradley has carved out a unique role for himself within the vibrant London scene as Resident Club DJ, Broadcaster and Label Boss of one of the most exciting new imprints today – Rhythm Section International.

Having started the Rhythm Section radio show back in 2009, the broadcast naturally translated into a fortnightly dance at Canavan’s Peckham Pool Club, which quickly became a firm fixture in the London Clubbing scene. Resident advisor  described it as “A party which, in spite of its modest means and ambitions, has been something of an epiphany for me, and for plenty of others too”, with Dummy Mah stating Rhythm Section to be the home of “some of the best music in London”.

This pioneering work in building the foundations for club culture in Peckham did not go unnoticed and soon Bradley was enlisted as a core programmer and host of the Boiler Room, when the platform was still in it’s infancy. During the early days of the broadcasting project - Bradley helped shape Boiler Room into the world conquering institution that it is today.

In 2014, Bradley’s ears fell upon Al Dobson Jr’s finely crafted grooves. This led to release of Rye Lane Vol. 1 and the creation his record label Rhythm Section INTL, providing a platform for local and imported musical produce.  As 2014 became 2015, RS INTL was nominated for ‘label of the year’ at Gilles Peterson’s worldwide awards,  and it was around this time that Bradley moved away from regular duties at the BR office in order to devote more time to the ever growing Rhythm Section operation, both at home and on a global scale. Since then, the label has launched the careers of Al Dobson Jr, Henry Wu, Chaos in the CBD, Duke Hugh, Dan Kye and FYI Chris to name but a few.
At the end of 2016, Bradley’s label got top 20 finishes in RA, XLR8R and Mixmag, ushering in a new era for the project and cementing it as a truly global movement.

Now a familiar face on the international circuit, Bradley is spreading the Rhythm Section message far and wide. 2017 has so far been a very exciting year for Bradley; with an ongoing concert residency at London’s infamous Jazz Cafe, Rhythm Section stages at Dimensions and Gottwood festivals and sold out label tours of Australia and New Zealand alongside regular headline commitments throughout Europe on a week in week out basis.

Support from peers and elders continues to be strong, with BBC favourites Gilles Peterson, Benji B & Mary Anne Hobbs all huge fans of the label, as well as NYC’s Tim sweeney, who recently hosted Bradley on Beats in Space.

At the core of it all is an infectious love for music, a passion for dancing, an urge to discover and a need to share this with the world. This adds together to make the man known as Bradley Zero (his real name!), one of the most vital selectors in the game, both behind the scenes and under the spotlight. 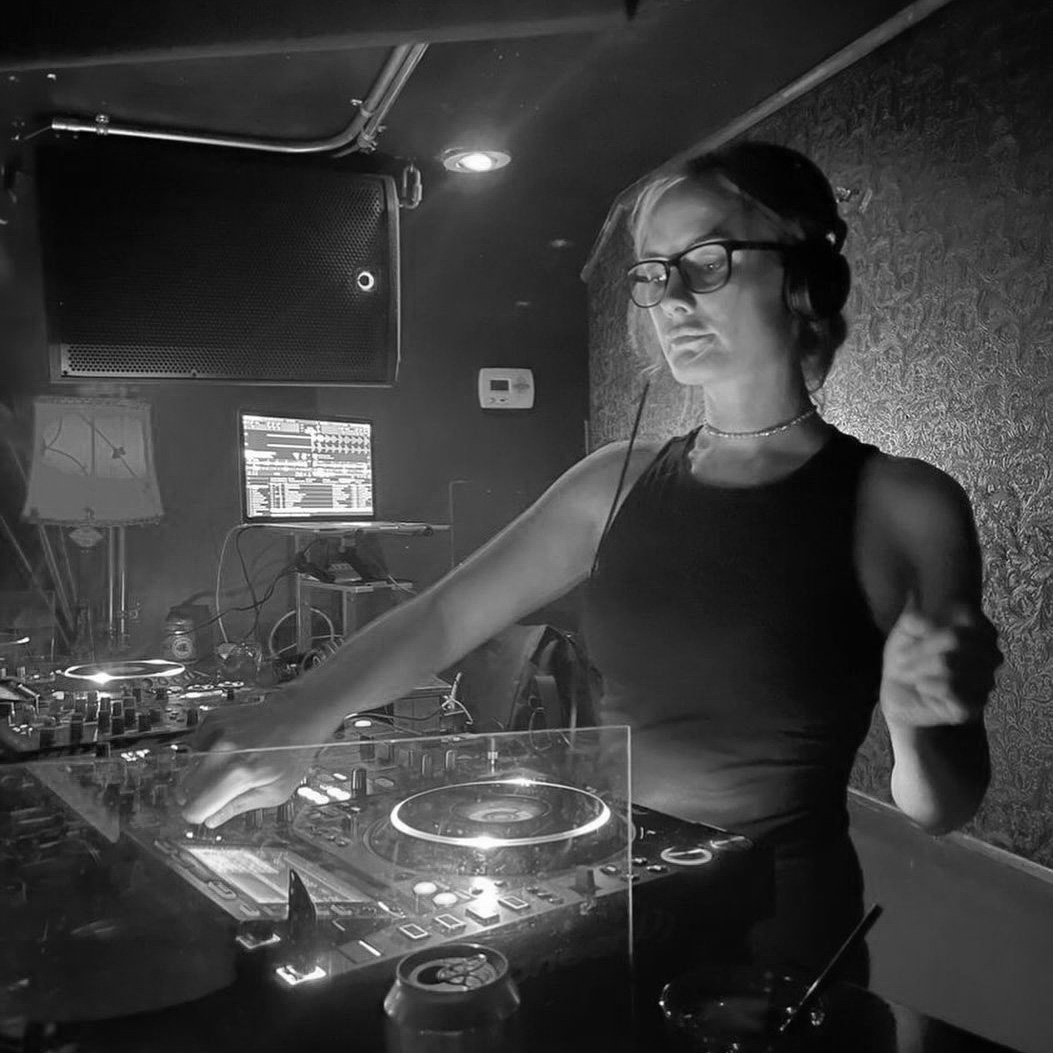 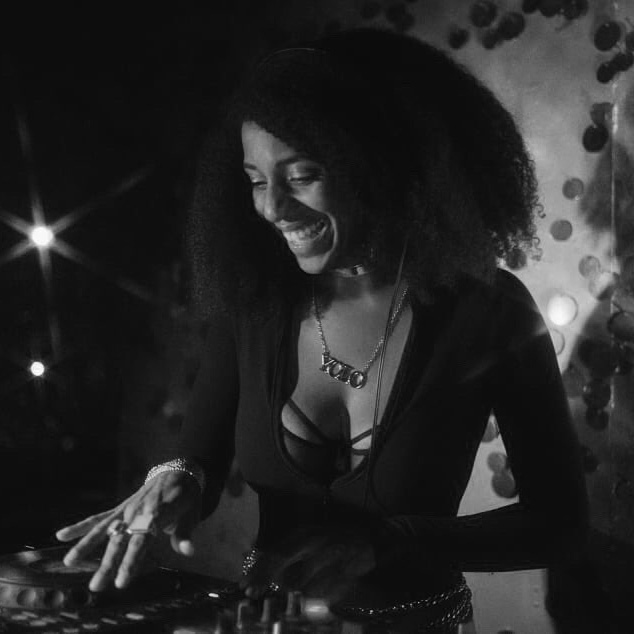 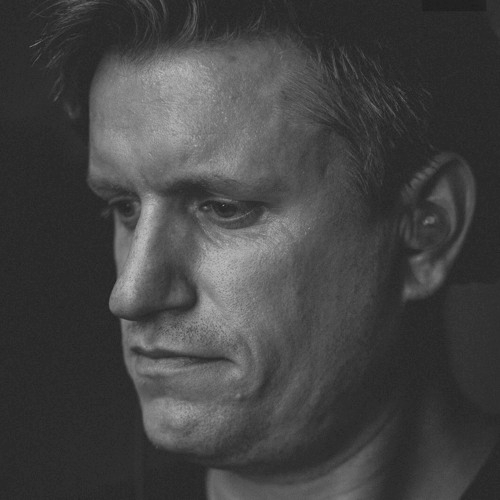 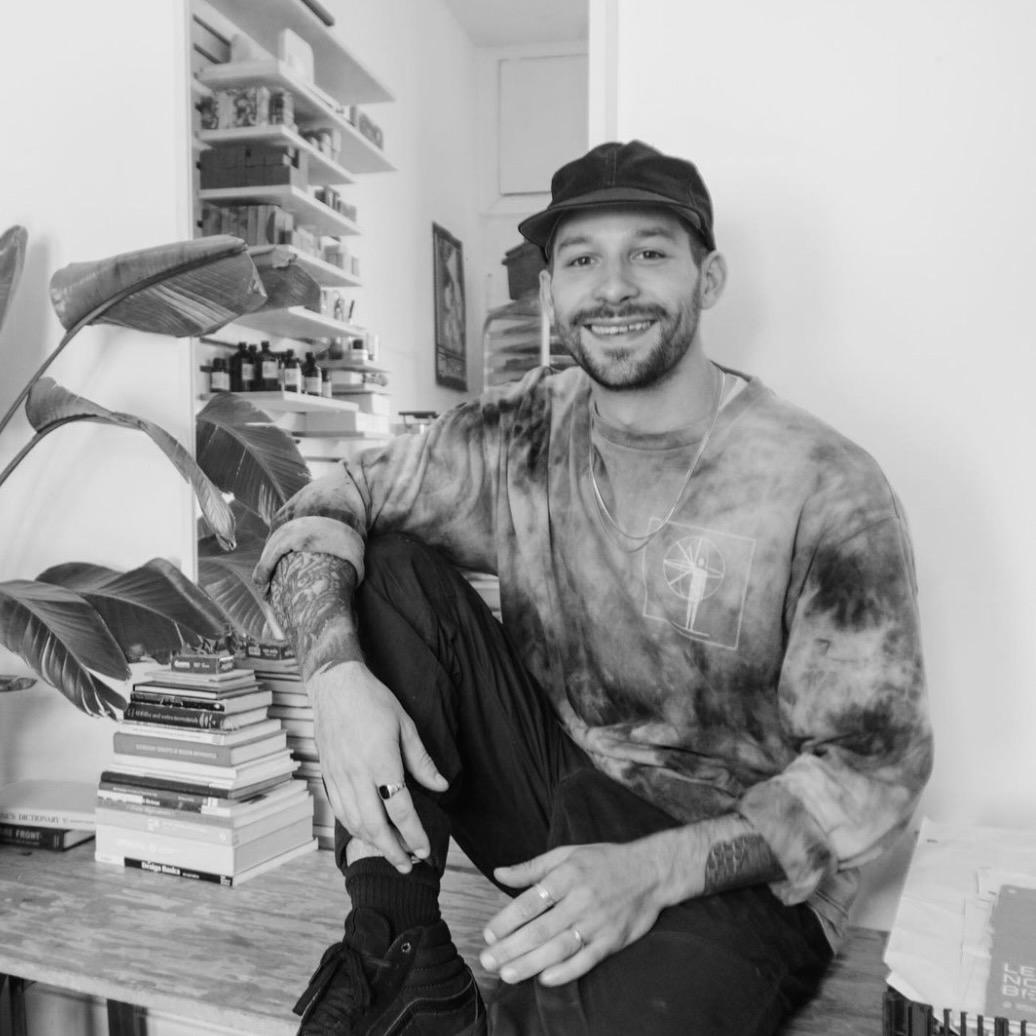