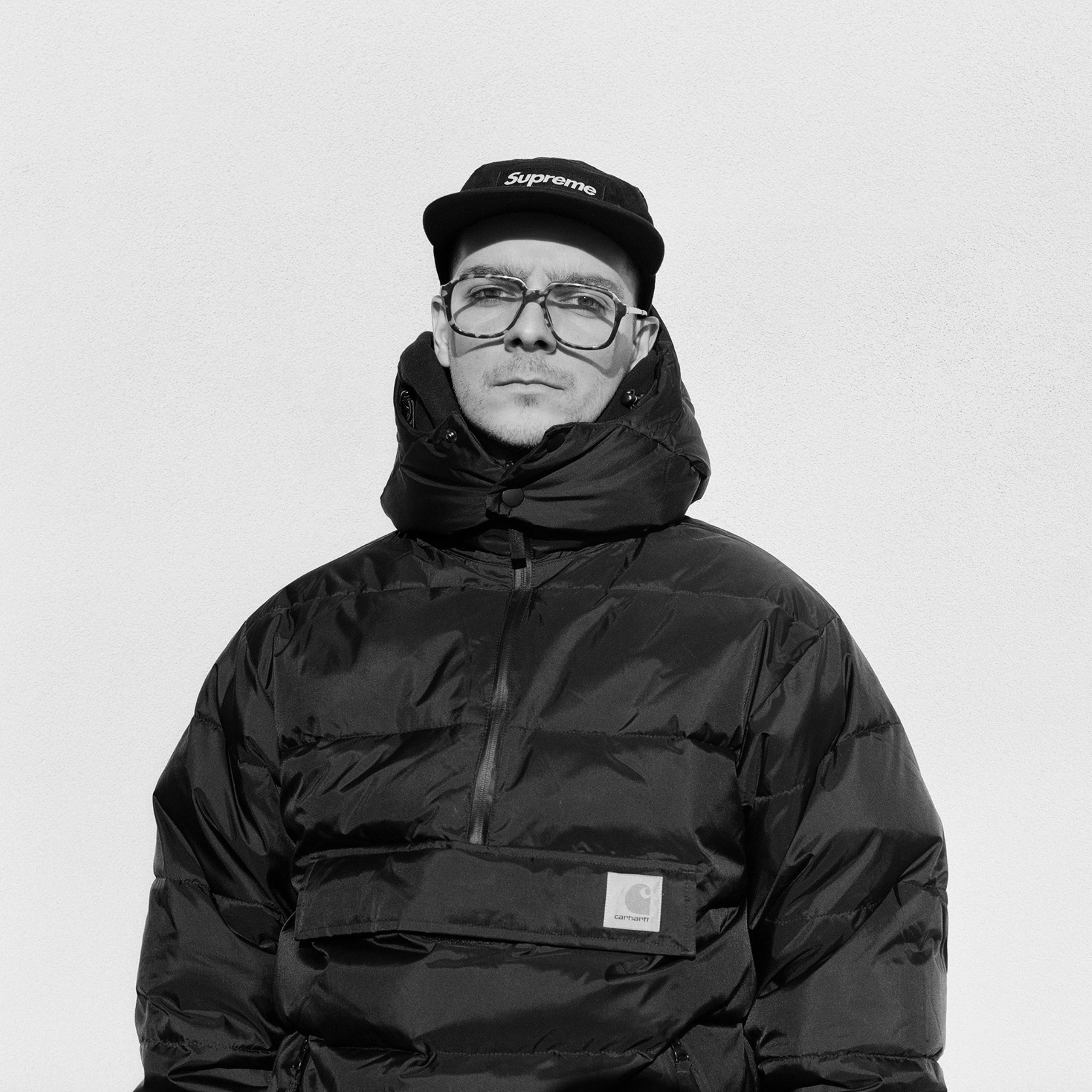 Dan Only is a Toronto-based Producer, Musician and DJ.
With releases on Dirt Crew, New Kanada and Hâws, Dan is slowly building out a discography that touches on all dimensions of his sonic explorations. Having shared bills with Mike Servito, Dr. Rubinstein, Virginia and Jackie House, he’s also proving his worth as an eclectic DJ that isn’t pinned to one style or genre.

A slave to the rhythm and his tools, his strong appetite for hardware demands that he cultivates a relationship between him and his machines. You’re just as likely to find him in his studio as you are looming over classified ads to find his next piece of inspiration. His moody chords, resonant squelches, break-tinged beats, and plucky basses leave no facet of electronic music untouched.

A frequent collaborator and avid creator, Dan Only has also worked with acts including River Tiber, A l l i e, and Matthew Progress to build out his diverse musical catalogue outside of the underground dance music realm. 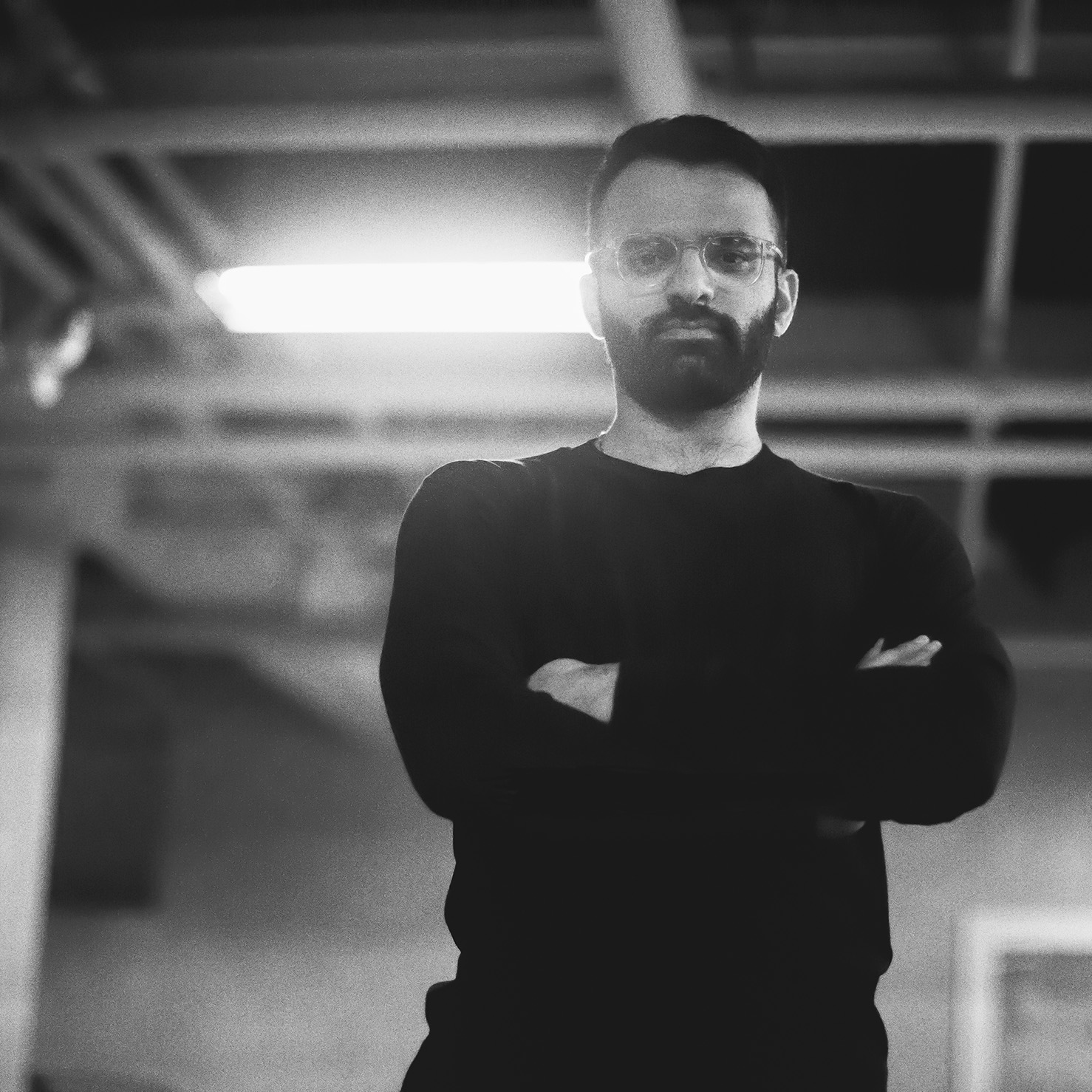 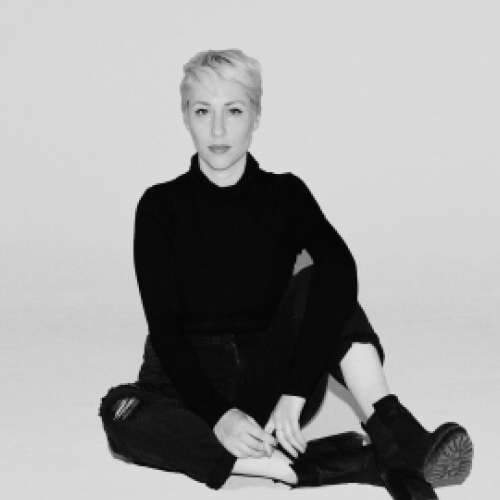 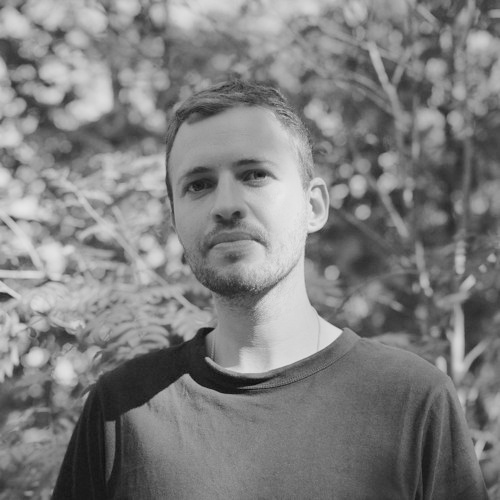 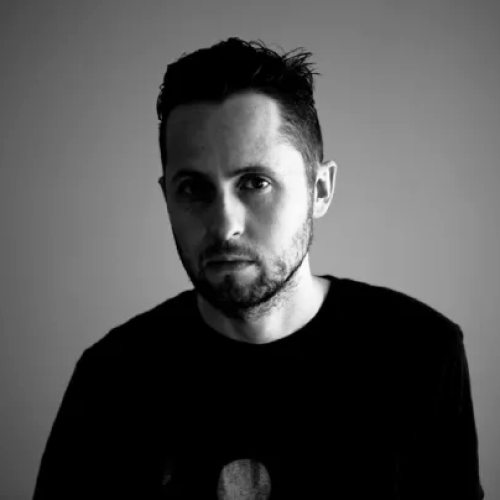