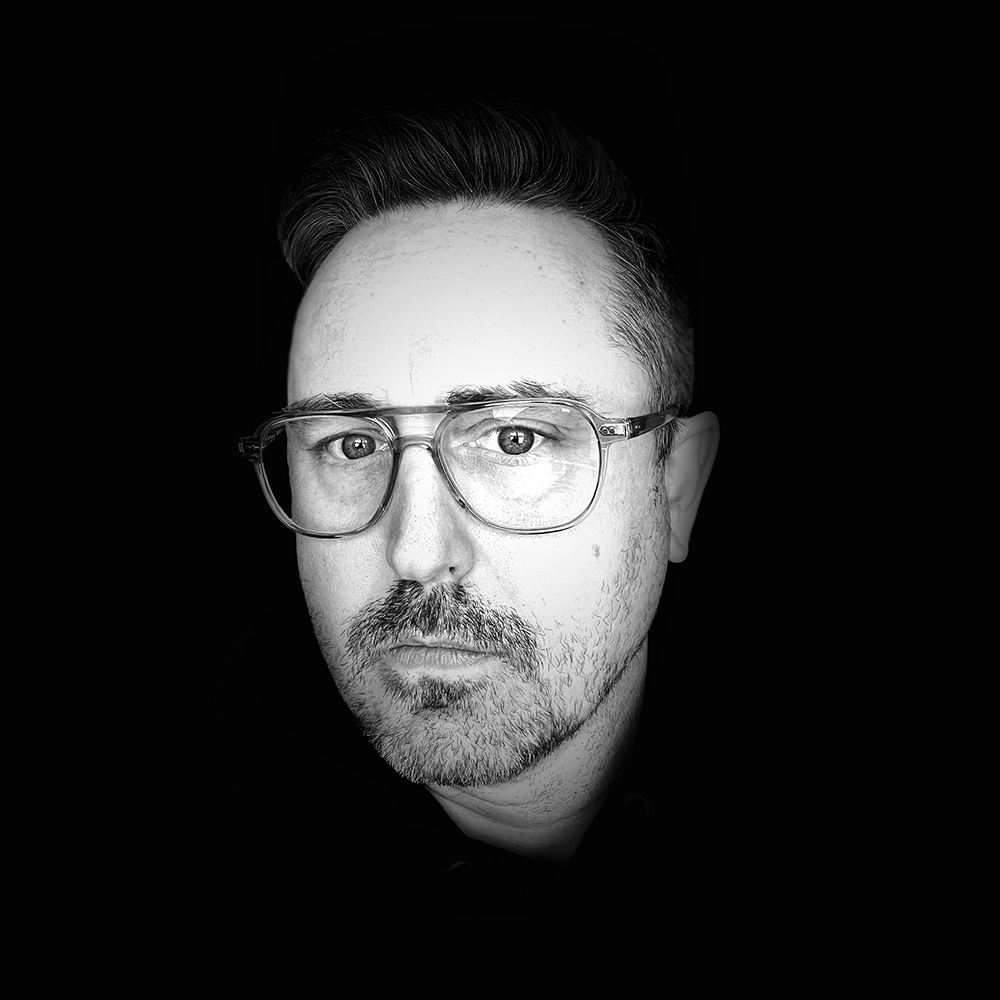 Whether it’s throwing underground parties, doing graphic design for clubs, festivals, and labels, or producing music, Terence Kissner is a mainstay in Toronto’s electronic scene with no shortage of creative outlets.

Originally from Kitchener, Ontario, he started DJing and organizing techno and house events in the early 90s, which grew into the Rotation weekly party. While many of his contemporaries found themselves moving to Europe to pursue their careers, Kissner journeyed to Tokyo, where he fell in love with Japanese arts and culture. Not only did he land residencies at some of the city’s most celebrated nightclubs, including Module, Space Lab Yellow, and Womb, he curated numerous free-ranging compilations highlighting his discerning ear for talent.

It wasn’t until he moved back to Toronto in 2006 though, that Kissner began to take making music seriously, honing his chops and putting out original productions and hard-hitting remixes for the likes of Room 303 and Rennie Foster. In the last few years, he’s teamed up with Alixander III (former frontman of popular Canadian dance group Azari & III) for several tracks, including the acid-drenched robotic stomper “The Black Room” on Toy Tonics and the pulsating “Urgenci,” the latter of which was included on Toronto collective sovietluxury.club’s 2017 compilation. He’s also managed to find the time to run an events, AFE SOCIETY, responsible for some of the sweatiest and most memorable parties Toronto’s ever seen. 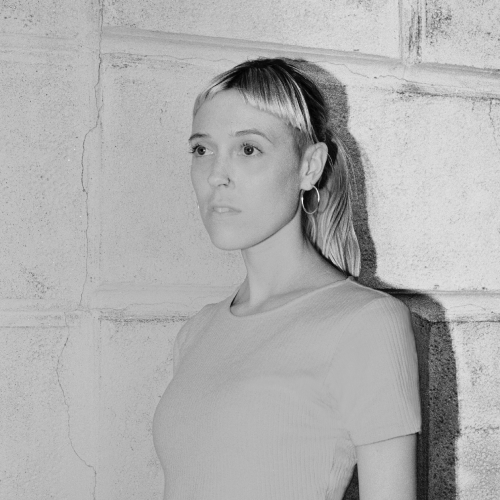 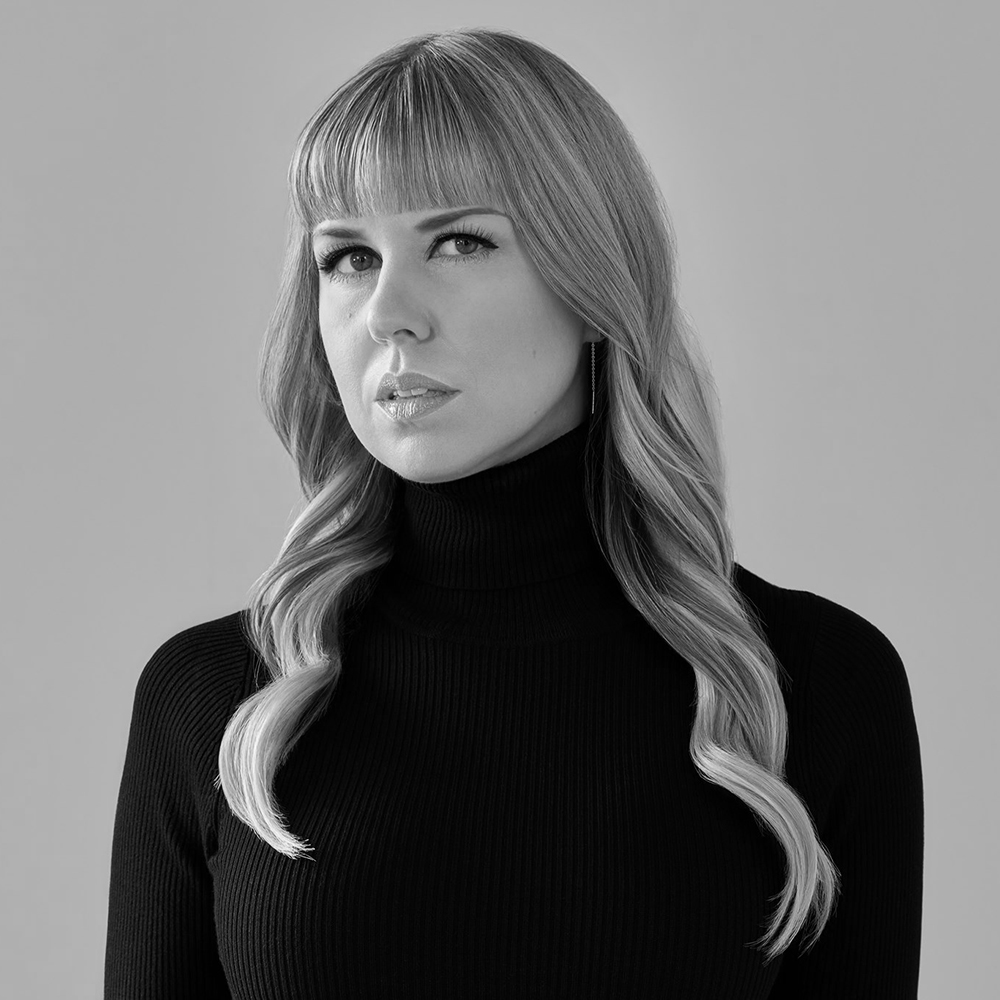 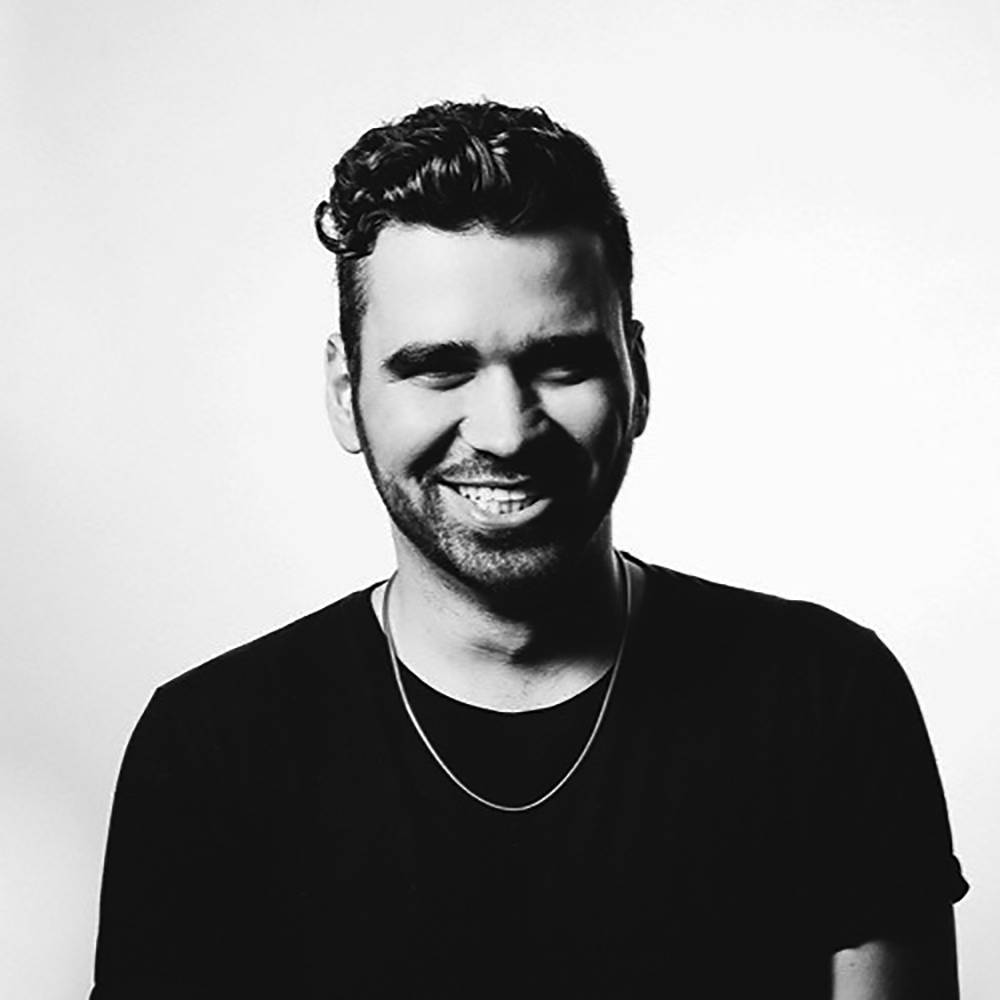 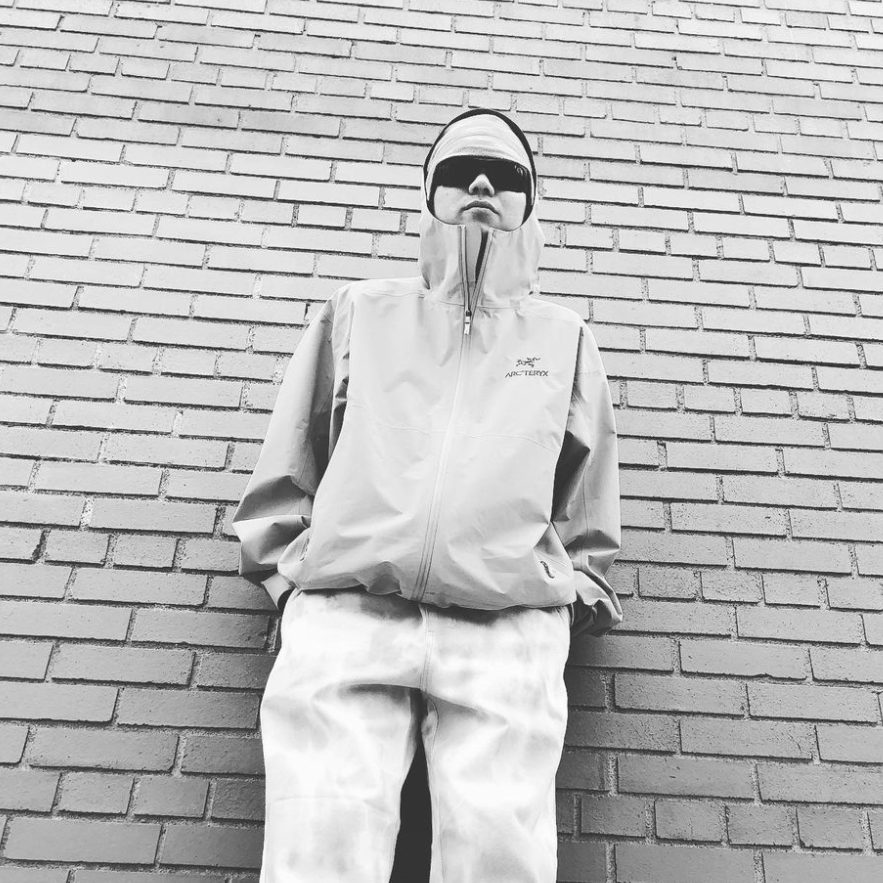